Difference Between Bottled and Draft Beer

There are people who love their beer bottled, whereas some others crave for pints of draft beer. You might have heard it or even said it before, beer is better on tap. Whether or not it is true, it really depends on the person drinking it. Here at Makoto House, we love all kinds of beer! But if you have a difficult time choosing, let us help you! 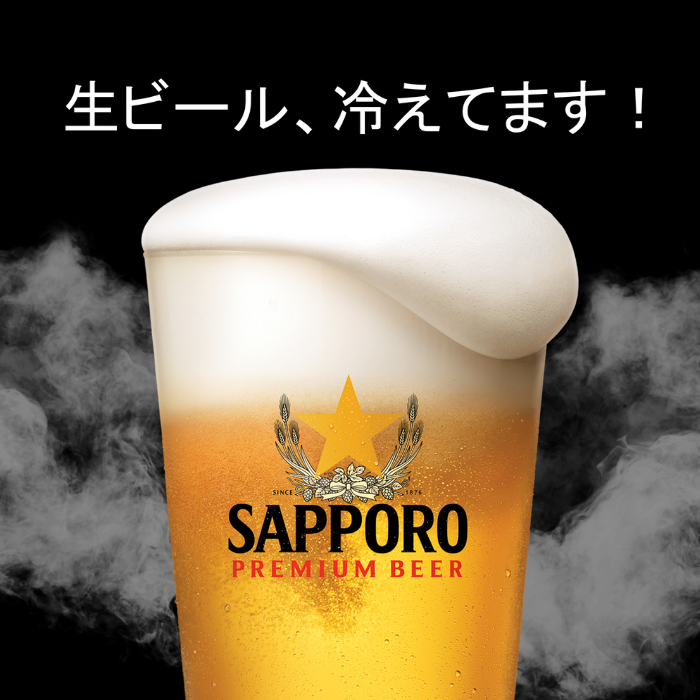 Draft (or draught) beers are beers that are served from a keg rather than from a bottle or can. It is stored in stainless steel kegs and this allows the beer to be protected against the sunlight, keeping its original taste to the maximum.

Some say draft beers do in fact, ‘taste’ better. This is also dependent on how the establishments serve their beer and how long an opened keg has been opened. What you should take note on is whether the beer served is an ‘old beer’. In general, draft beers do move faster than bottled beer so it should not be a major concern for most people.

It is important that maintenance and cleaning are regularly done for beer taps and the machinery. Therefore, ensuring that cleanliness is not compromised. Dirty draft lines can affect how a beer taste, not to mention unsanitary. This is something we do for all our customers, at least once every fortnight. Our friendly technicians are always here to help or service your Sapporo taps to provide quality Sapporo draft beers. 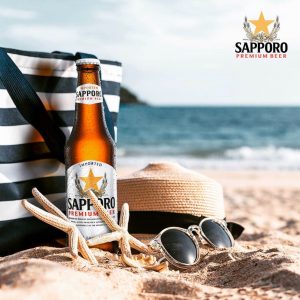 However, bottled beers do also have their own fair share of fans too. For some, bottled beers have a slightly more aromatic beer as compared to that of draft beers. This is because the aroma of the beer is kept within the bottle and bottled up at optimum temperature and conditions. Not to mention, it is extremely convenient to bring it around anywhere and everywhere.

However, bottled beers are more easily affected by sunlight if not kept properly. Here at Makoto-Ya, we keep our beers (bottled or kegs) in proper storage, away from sunlight and heat. So you can be sure that quality is kept to the maximum. However, if you see an establishment with their bottled beers out in the open, in sun and heat, it would be better to go with their draft beer instead.

That being said if an establishment has barely any customers all week. We would recommend going for the bottled beer instead.

In summary, here are the main differences:

While both camps have their own set of fans, we cannot deny that draft beer is better – but only in the case of regularly cleaned beer lines! This is why we make it an absolute necessity to service the beer lines of all our customers at least once every fortnight, ensuring only the freshest Sapporo beer from our taps. Now, are you ready for a cold and crisp Sapporo Premium Beer?